Is the Keto Diet the Answer to Type 2 Diabetes?

For many people, the answer is YES! Unfortunately, there is no one-size-fits-all diet for every person, but our understanding of diabetes has expanded the dietary options for diabetics. Once upon a time, all diabetics were advised to follow a strict low-fat and carb-counting diet while matching their insulin dosage with sugar intake. Now, however, experts agree that diets such as the Mediterranean, paleo, and keto are also effective for diabetes treatment.

The trick is finding the right diet for each unique person. For many people, keto is the answer!

Keto diets have become popularized for everything from managing chronic disease to weight loss, but the ketogenic diet is far from novel. It has been successfully used for almost a century in the treatment of epilepsy with no apparent side effects, and over the last few decades, we have expanded our understanding of the benefits of a ketogenic diet for many conditions including autism, bipolar disorder, Parkinson’s disease, multiple sclerosis, diabetes, and more. Recent research points to the ketogenic diet’s ability to increase the production of a very important molecule called NAD+. This molecule is vital to the energy production cycle within the mitochondria of cells and has been found to be deficient in those with diabetes. This exacerbates the primary energy problem for diabetics, a reduced ability to use carbs for fuel. 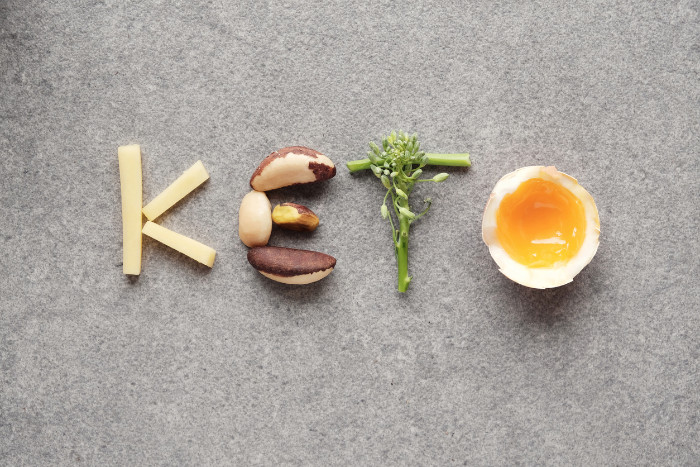 What Does Keto Actually Do?

A ketogenic diet stimulates a metabolic process like starvation called ketosis, although the body is far from starving.

Typically, human cells are powered by carbohydrates that are broken down into glucose, which is then transported to mitochondria for energy production or stored in liver and muscle tissue. Note that this is not the same state as diabetic ketoacidosis, which is a serious complication caused by the body producing excessive ketones (or blood acids).

When humans take in low levels of carbohydrates, around 50g/day or less, the liver is forced to manufacture ketones (also called ketone bodies) from fat. This “survival” system worked very well for humans before we had regular access to food. If we had long periods between meals, the body had a backup fuel source to make sure we did not run out of energy. Now, many of us have too much access to food, which leads to overeating, often including inflammatory sugars and carbs, and cells can lose their ability to utilize fat effectively.

Liver-generated ketones travel through the bloodstream where they can be absorbed by cells then transported into the energy-producing mitochondria and used for fuel. In the meantime, low blood sugar is regulated by the liver’s ability to manufacture sufficient amounts of glucose from fat and protein sources. When eating a keto diet, most of the caloric intake is from fat, often as high as 80-90%. Foods like avocado, healthy oils, butter, meat, eggs, seafood, cheese, fatty nuts (like pecan and Brazil), and non-starchy vegetables are promoted, while fruit, grains, beans, lentils, and starchy vegetables are excluded. 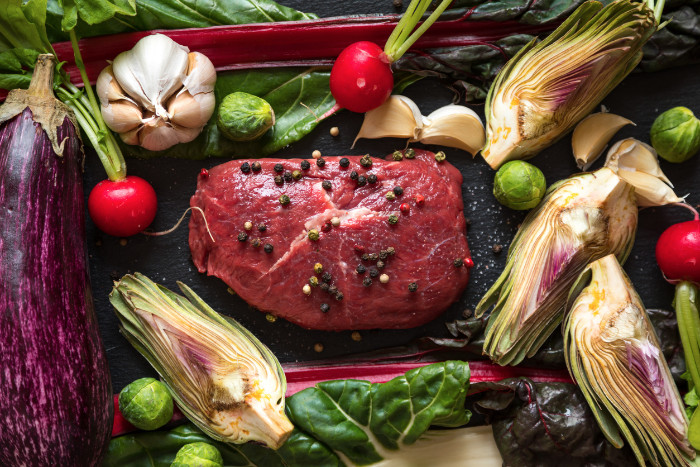 How Does This Relate to Diabetes?

While glucose from carbohydrates is the default fuel source in a typical diet, in diabetics, the body does not use glucose efficiently, so it can increase inflammation and create a cascade of imbalances and damage throughout the body.

Instead of using carbs, the body adapts to using fat for fuel, which is especially helpful for diabetics because fat does not increase blood sugar in the way that carbohydrates do.

The brain takes a huge hit when blood sugar regulation is imbalanced, such as in those with diabetes. Both glucose and insulin metabolism appear to be dysfunctional in the brains of people with poor overall blood sugar balance, leading researchers to label this as type 3 diabetes, a specific form of Alzheimer’s disease (AD). Although the brain easily uses glucose for fuel, studies have shown that ketones are a better source of energy for cells that may have a reduced capacity for energy metabolisms, such as those seen in diabetes and AD. Ketones provide an alternative fuel that increases and improves mitochondrial metabolism.

Another benefit of the ketogenic diet is that increased intake of polyunsaturated fats and ketones helps the brain regulate neuron excitability, inflammation and free radicals which directly improves motor function. Diets high in polyunsaturated fats have been shown to reduce one’s risk of developing cognitive decline and all chronic disease.

I think it is important to mention that my clinical experience has emphasized the effectiveness of a ketogenic diet for patients with diabetes. Though, as I said initially, every person is unique, and therefore dietary approaches to diabetes treatment vary from person to person. I have had many people that were successful on a very low-carbohydrate diet eating about 80% of their calories from fat, while others were more successful with a bit more protein and between 60-70% of calories from fat.

Another important distinction is that my patients experience better health and more success when a significant portion of their diet is plant-based. 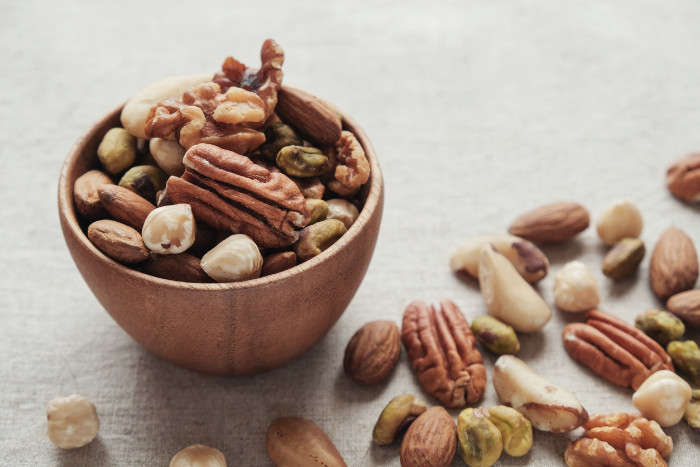 While there is definitely a place for wild and grass-fed meats and eggs, sources of fat such as avocado, coconut, nuts, seeds, and healthy oils should form the foundation of a healthy keto diet.

Lastly, it is important to ease into a keto diet over 7-10 days, increasing the percentage of fat each day. Our bodies must adapt to using fat for fuel instead of glucose, and those with diabetes tend to have less metabolic flexibility (lower ability to switch between fuel sources). Some people feel lethargic and ill as they transition, but those symptoms are reduced when it is done slowly over a healthy transition period. Check out the menu below for an idea of what a keto day looks like! 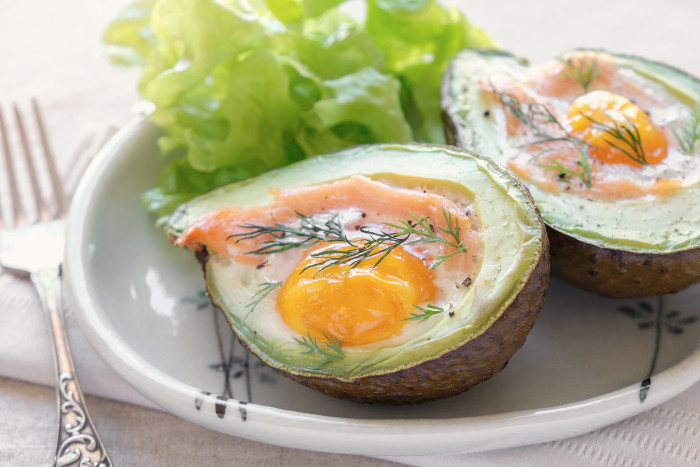