If you are suspicious that you have a thyroid disorder, but your doctors keep telling you that everything is OK, you are not alone.

Did you know that most people with thyroid disorders see up to 5 doctors and spend over 5 years undiagnosed and without proper treatment? 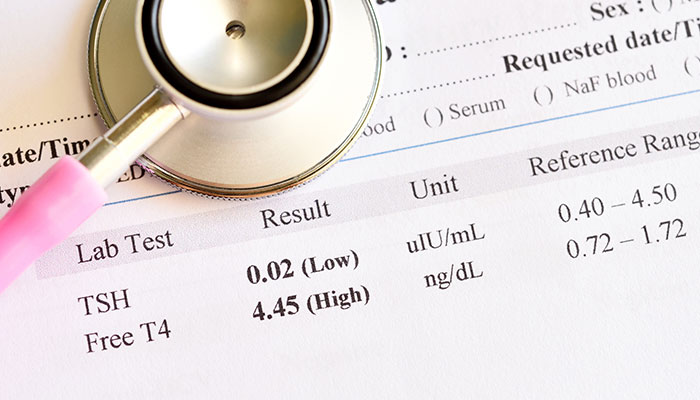 Patients are often told that their labs are “normal” and that their symptoms are just caused by stress.

One of the reasons that so many people suffer through low-thyroid without getting the care that they need is because conventional doctors typically only test for 2 thyroid markers, TSH and T4. These tests look at the output of both the pituitary gland and the thyroid. However, these labs do not paint the entire picture of how the thyroid works and where the process may be breaking down and causing to low-thyroid symptoms!

In truth, there are at least 10 labs that are necessary to assess thyroid dysfunction and each one provides a small piece of the puzzle.

These Top 10 labs should be checked by your provider if you suspect thyroid imbalance: 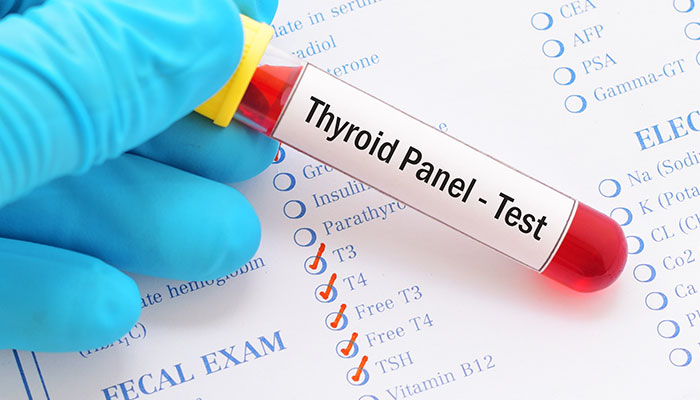 While testing pituitary output of TSH is important, it is not the first gland involved in stimulating the thyroid to produce thyroid hormone. The hypothalamus is the first step in stimulating the pituitary which then triggers the thyroid to produce T4 and little bits of T3 .  If the imbalance that is causing your symptoms originated in the hypothalamus or occurs during any of the steps that are necessary after the thyroid releases T4, you may feel miserable, but the 2 tests that were run indicate that you are healthy.

Not only are patients receiving incomplete testing, but the laboratory ranges used by conventional doctors are not based on healthy or optimally functioning levels, they are based on the average value of the patients they test. Surprisingly, every lab creates a range of its own.  This means that the “normal” range in the Appalachians, where chronic disease rates are very high may be totally different than “normal” ranges in Boulder, Colorado where people are notoriously healthier!

With the current state of chronic disease in Western cultures, it is not helpful to measure health against a population of unhealthy people. It is not surprising that you feel terrible, but your labs don’t indicate a problem if they are being compared to a large population of other people that also feel terrible!  Your labs should be compared to a population of people that are healthy and feeling great! Those ranges are called functional or optimal laboratory ranges and that is my criteria as a functional medicine doctor.

If you suspect that you have a thyroid disorder, or you are experiencing symptoms such as 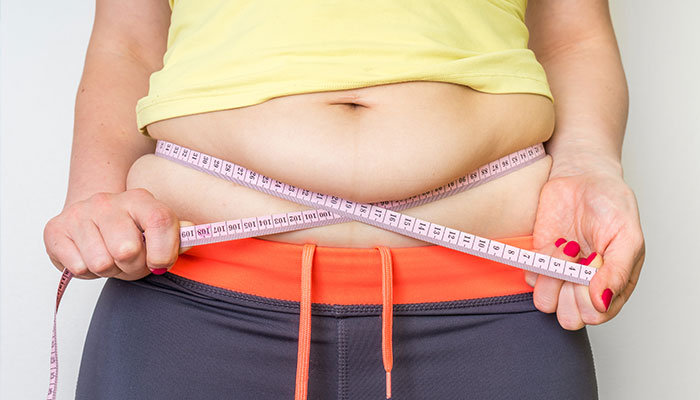 …you need to see a functional medicine doctor that is specially trained to test for and analyze your results and unique situation.

You do not deserve to suffer, and undiagnosed thyroid conditions can lead to long-term and irreversible damage. You deserve a doctor that will not stop digging until they find the root cause of your symptoms!