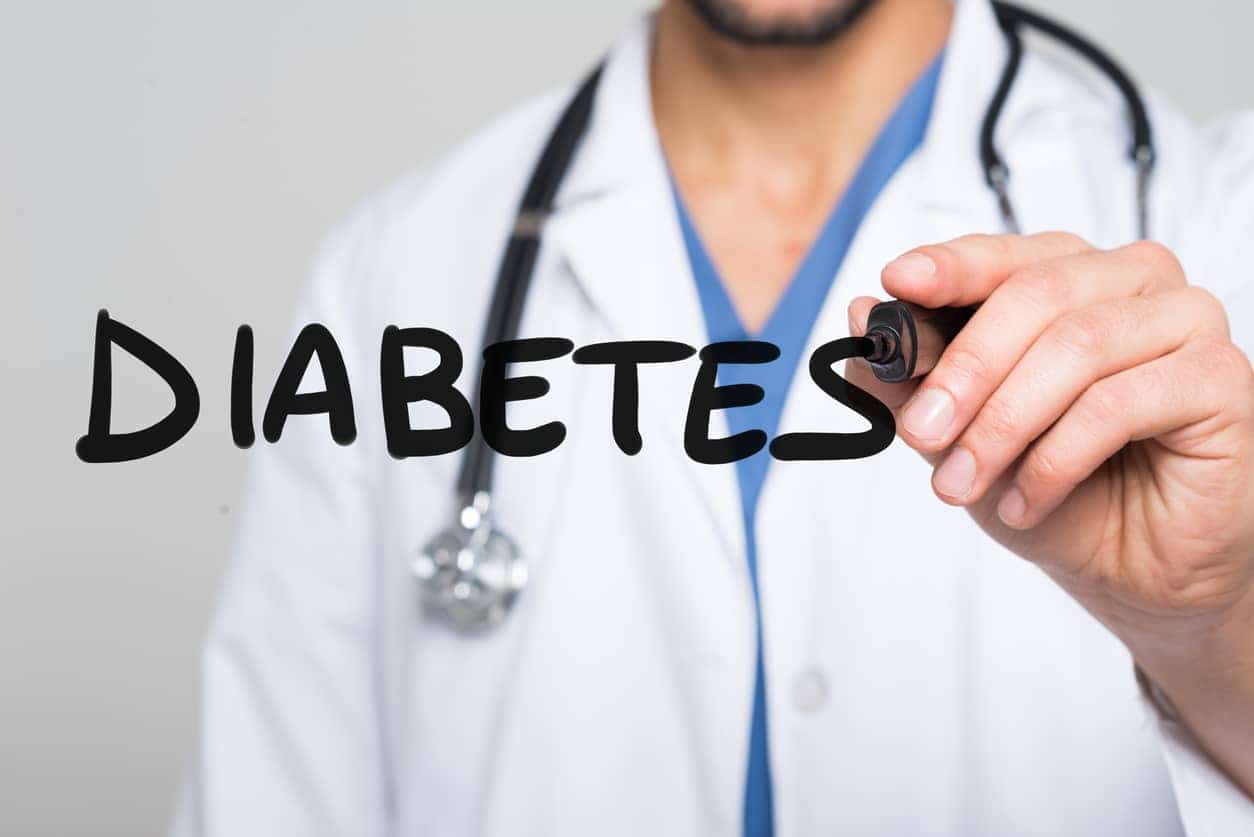 The diabetes epidemic is finding its way to the golden state.

California is becoming more and more concerned for its citizens, as millions of Californians are expected to become diabetic with the next five years; effectively doubling the numbers of cases. Those alarming numbers have a lot of questions about what can be done to stop the numbers from climbing.

To combat this drastic increase, state officials have decided to target individuals diagnosed with prediabetes. Prediabetes is where your blood sugars are higher than normal, but haven’t quite reached the type II diabetes range. This is considered the crossroads stage. Your body is signaling to you that if you do not make changes now, you are well on your way to developing type II diabetes.

California officials decided to approve $5 million funding (which is expected to be matched by $8 million from the federal government) to prevent people at high risk for diabetes from getting the disease. The idea behind the new funding called SB 97 is that by putting forth the money to invest in prevention now, California will save billions in after-diagnosis treatment.

In a news article from the LA Times, it is reported that 9% of Californians have diabetes, but a study last year found that 46% of adults in California have prediabetes.

California governor, Jerry Brown, has already approved the $5 million funding to support the Diabetes Prevention Program starting next July.  Participants must be overweight and have high blood sugar levels, but not yet be considered diabetic. The program will help participants lose weight, eat healthier, exercise, and reduce stress.

What can you do right now?

If you are struggling with prediabetes or are concerned with your risks and where your health is headed, next year may be too long to wait for intervention. Fortunately, there are things you can do right now to reduce your chances of developing them.

Making better choices now can save you from health complications in the future. These changes will take some getting used to, but they will help reduce your weight which has been proven to be effective in reducing your risk for type II diabetes.

Many patients suffering from prediabetes and type II diabetes have found success in the form of an alternative clinical approach like functional medicine. These innovative programs use comprehensive testing and customized treatment plans to provide the best information for making permanent healthy lifestyle changes. They test for things like deficiencies and allergies that may be interfering with your attempts to restore your health. If you are ready to make real change right now, check a functional medicine program near you.